On Friday Aug 25, 2017 what would become one of the most destructive storms in U.S. history, Hurricane Harvey, made landfall in Texas.  In some communities, more than 50 inches of rainfall flooded homes and businesses. Without mandatory evacuations, residents were caught without warning and needed to be rescued. 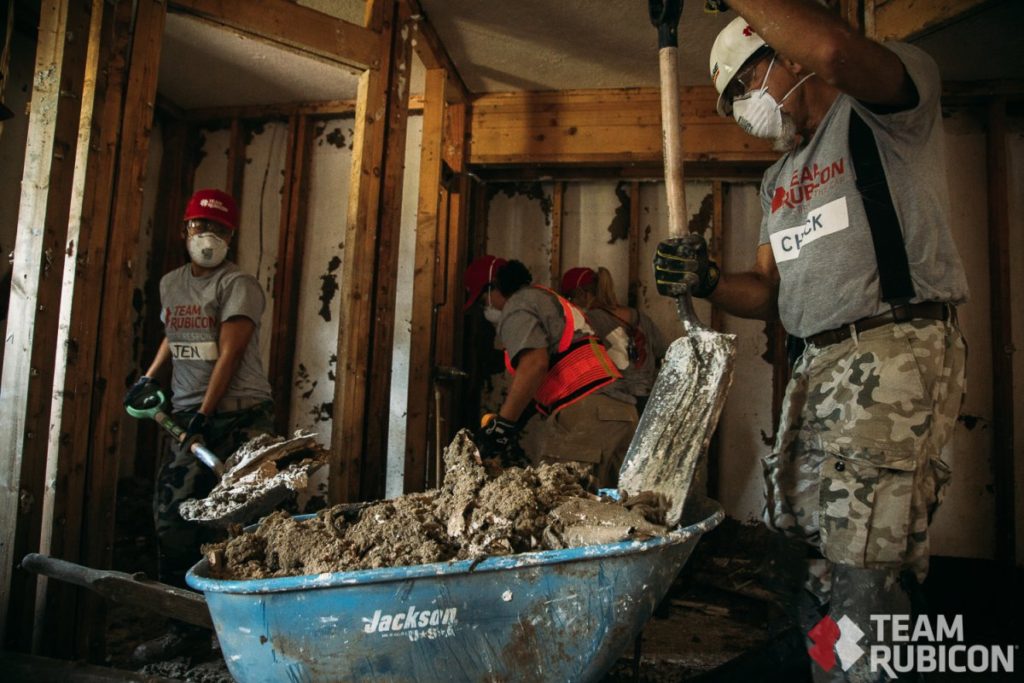 Hurricane Irma made landfall in Florida on Sept 10, 2017 and was the strongest storm ever measured in the open Atlantic. Irma flattened entire communities, destroyed infrastructure and displaced families. 1.2 million people were affected by the storm. Livelihoods, housing and infrastructure in the British Virgin Islands, St. Martin, the US Virgin Islands, and Turks and Caicos were severely affected. 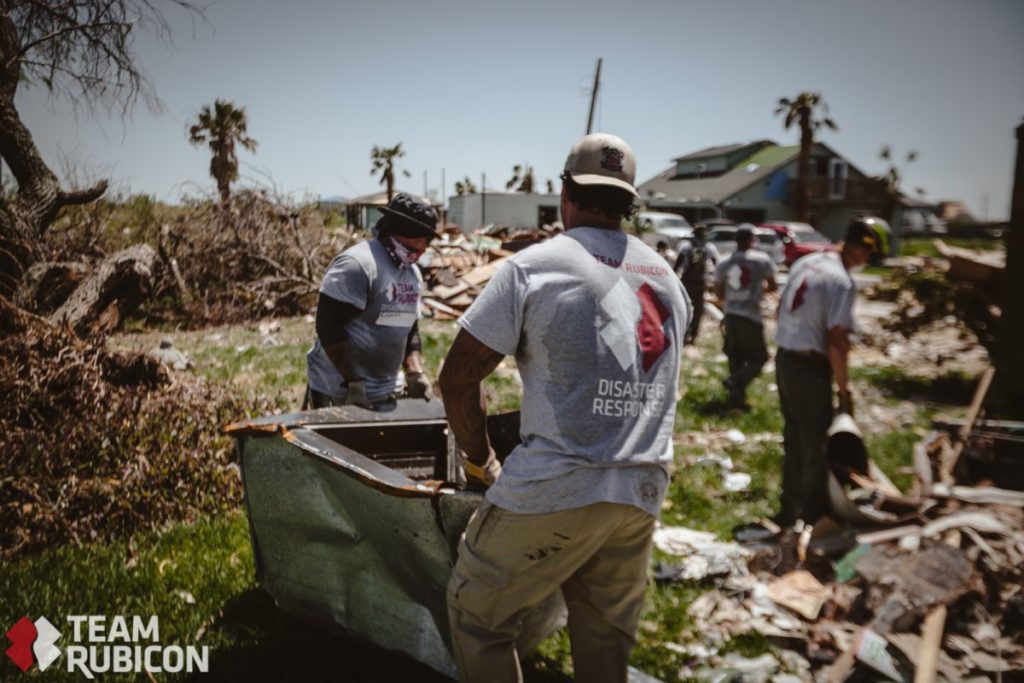 Hurricane Maria made landfall in the U.S. territory of Puerto Rico on Sept 20, 2017 becoming the worst natural disaster in the island’s history. In the immediate aftermath, nearly all of Puerto Rico’s 2 million US citizens were without power. Six months after the storm, thousands of residents were still in need of basic supplies and amenities.

Music for Relief partnered Team Rubicon in TX and FL where volunteers conducted damage assessments, debris removal, chainsaw operations, expedient home repair, and volunteer management for the affected communities. In the Caribbean, Music for Relief partnered with International Medical Corps for the provision of basic needs; water and sanitation kits; health and dignity kits; fuel; food; building materials for reconstruction; seeds and agricultural goods; and equipment for cleanup. Music for Relief also collaborated with the Rickey Martin Foundation to bring more than 30 solar suitcases to bring solar light and electricity to health clinics and other personal solar lights for families.